Visualizations for the Data Rich

This awesome tool takes visualization up a notch in sophistication. Palladio was designed by DHers at Stanford University and it allows complex data to be converted into maps, graphs, lists and galleries. The next time you’re working with big data sets, consider Palladio as a go to visualization tool.

The Postal Service is accepted as a commonplace fact of modern day life (and even viewed as potentially on its way out). However, there once was a time when post offices were not nearly so common. The Geography of Post offers a fascinating visualization of when and where post offices operated. This is particularly interesting given that the Post Office opened nearly 14,000 new locations to meet demand between 1840-1900. Check out the Geography of Post to delve deeper into the Post Office’s storied past.

It’s no secret that working in a group can be more difficult and frustrating than working on your own. One valuable opportunity that DH tools offer is an easier mode of cooperation. Such is the case with Crowdmap, a tool for collaborative mapping. The ability for multiple members to input data can result in a fuller map less subject to the risk of inaccuracy than a single author map. What ways could you use this tool to foster productive thought? Would such a tool fit well into the classroom? 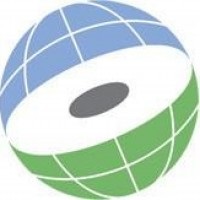 Harvard University’s WorldMap is a platform developed by the Center for Geographic Analysis (CGA) for scholars who wish to explore, visualize, edit, collaborate with, and publish geospatial information. This is a great tool for historical projects, as well as contemporary eco criticism, studies of urban environments and cosmopolitanism,  as well population studies. Users can track changes over time and make their own visualizations to highlight their work.

Researchers can upload, create and edit maps, share or edit view access, export raw data, use online cartographic tools, georeference, and publish work online. This is just one of many online digital humanities tools that enables a range of new methodological approaches and provides researchers with a fresh supply of data.

Can Data Help Us Read?

As Franco Moretti’s book Graphs, Maps, Trees and a vast selection of digital humanities work indicate, the field of digital humanities is often invested in large-scale statistical analysis and representation. However, this approach is not without its dissenters. One of these dissenters in Johanna Drucker. In her article, “Humanistic Theory and Digital Scholarship,” she contends that the methods that many digital humanists use are based in the empirical methods of the hard sciences and therefore unsuitable for humanistic pursuit. Instead, she proposes that, “it is essential if we are to assert the cultural authority of the humanities in a world whose fundamental medium is digital that we demonstrate that the methods and theory of the humanities have a critical purchase on the design of platforms that embody humanistic values. Humanistic methods are necessarily probabilistic rather than deterministic, performative rather than declarative.”

Drucker’s problem is not with visualizing data, but rather with applying the visualization strategies from the sciences to the ambiguous nature of humanistic pursuit. Conforming narrative details and structure to these visualization frameworks risks flattening out the texts, depriving them of their rich interpretive bounds. To deprive these works of that interpretive nature is to deprive them of being humanistic at all; the texts take on a nature similar to New Criticism’s resolved symbolic.

While I view Drucker’s concerns as valid, I believe there are several ways we can lessen these risks while still maintaining a valid use of visualization. Making readers aware of the limitations of visualization is a powerful first step. The moment that a reader realizes that a visualization is only a partial representation of what happens in the text, the visualization becomes a springboard for further discovery instead of a spoon-fed singular interpretation. Second, we can channel humanistic inquiry into discovering and developing more comprehensive and humanities friendly visualization methods. While Drucker devotes substantial time to pointing out how not to visualize the humanities, she offers no hint of a solution to the problem, merely a vindication of the current field. This attitude will do little to further the field of digital humanities.

Several things are worth considering based on Drucker’s argument. Firstly, is it inherently wrong to borrow statistical methods and models from the sciences and use them in humanistic pursuit? And in what ways could we achieve the more realistic, dynamic visualization environment that Drucker seems to envision? 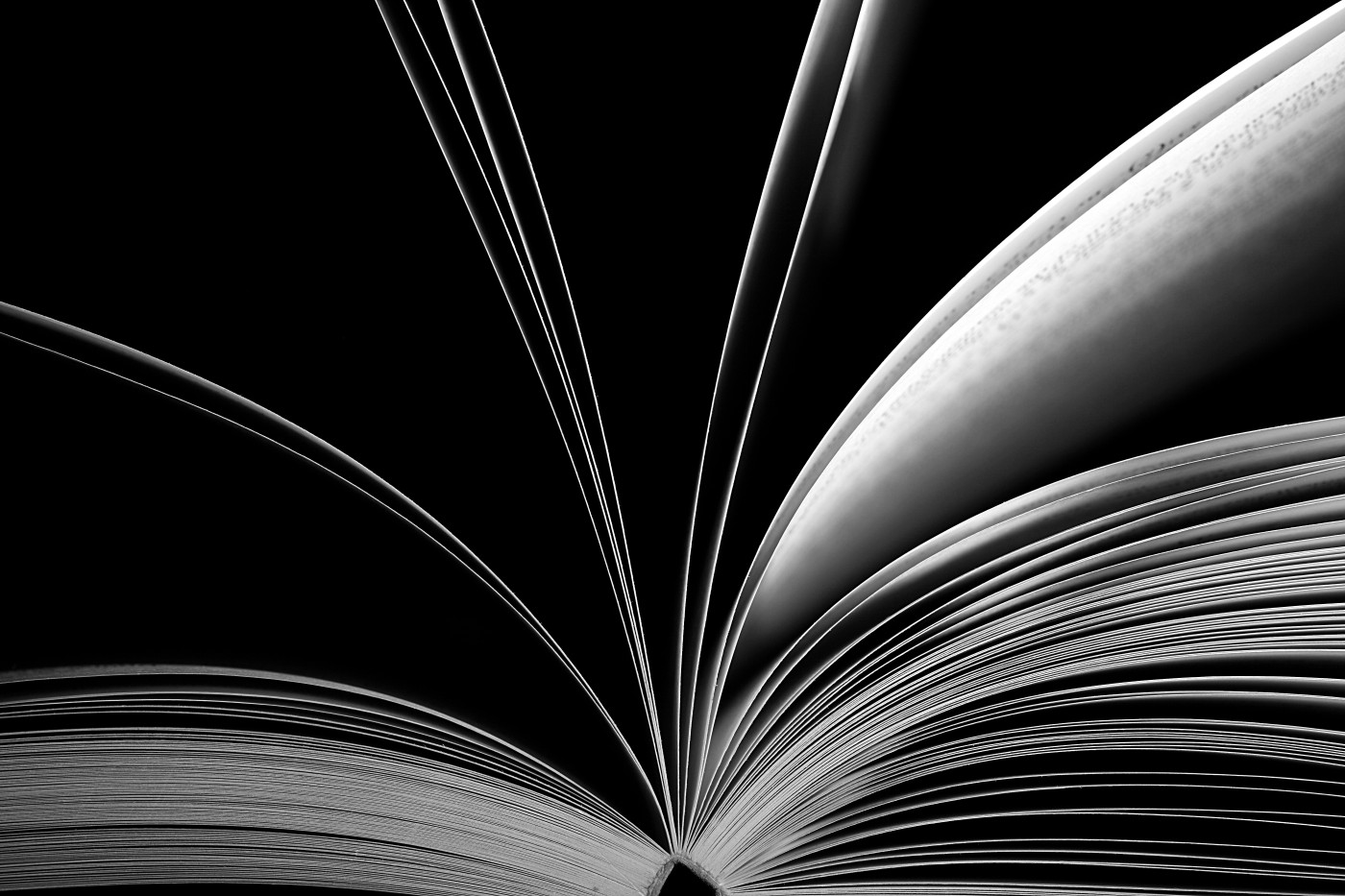 Seeking a more rational literary history, Franco Moretti’s Graphs, Maps, Trees demonstrates the interpretive possibilities made available by distance reading. For Moretti, mapping the development or evolution of genres and bibliographies draws attention to often-ignored non-canonized texts, providing vital context for the one percent of literature that is still actually read or well known. Data trees are an optimum tool for tracing the Darwinian development of literary trends and markets, revealing a network of material and cultural circumstances often overlooked by close-reading practices.

END_OF_DOCUMENT_TOKEN_TO_BE_REPLACED

At the Intersection of Literature and Statistics

While it may seem that there are a tremendous number of works that have been canonized, the reality is that the list of canonized works pales in comparison to the totality of published works for most given eras. The attempt to gain a picture of societal trends from such a small sample size will inevitably give a skewed and incomplete picture. Franco Moretti suggests that instead of using close reading to gauge literary trends, researchers should instead adopt a quantitative approach to construct, “A more rational literary history” (68).

The ideas that Moretti presents in his book Graphs, Maps, Trees: Abstract Models for Literary History, while not directly connected to digital humanities, carry a relationship to the endeavors of DH’ers. The approach that Moretti advocates for examines literature in a much larger lens, the span of an entire literary movement. This approach inherently lends itself to data visualizations that can be expressed effectively through the work of digital humanities. The ups and downs of authorial popularity, genre readership, and stylistic trends all reflect well in visualization projects.

However, this trend-based approach also raises some questions for digital humanists. Should our work be exclusively focused on the big picture? Is there an ideal balance between using digital tools for close and distance readings? What is the optimal way for literary studies to continue into the modern era? How much of the change to literary studies is the movement of digital humanities and how much of it is the fact that we are now digital humans? Only with a critical mindset and a persistence for experimentation can we begin to answer these questions.

Ever wish you could create a beautiful visualization of your favorite book? See the most frequent words in a magazine article? Well you can using Wordle, a free online visualization tool. Paste in the text of your choice or link it to a site with an RSS feed and hit go. Check out some of the neat examples on their front page (the featured image for this post is a cloud of the most common crossword answers in the Guardian).

Imagine using this tool to get a sense of the most common weather references in Frankenstein or Robinson Crusoe.

inspire-lab
Create a free website or blog at WordPress.com.