Another Approach to “Sound as dumb as you are” 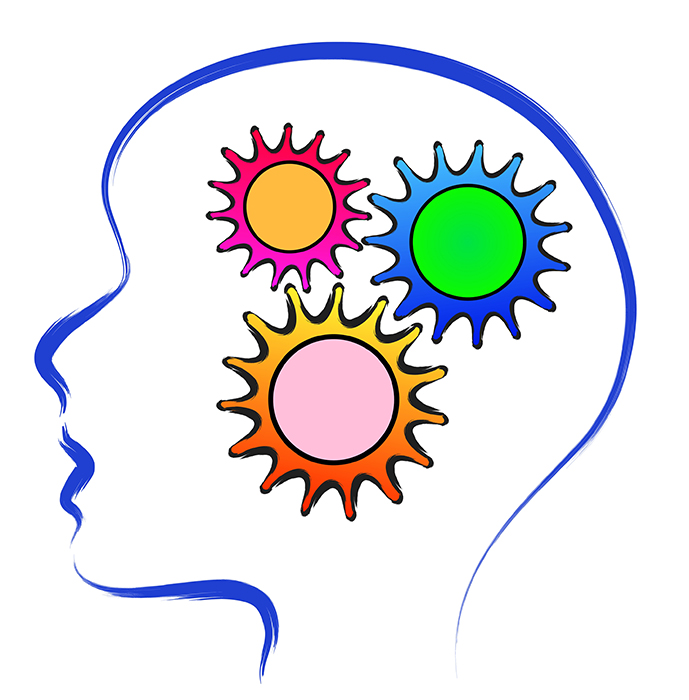 In The Literature Workshop, Sheridan Blau offers his own insight to problems within the literature classroom as well as personal experiences with certain assignments. Chapters seven and eight cover Sheridan’s disapproval of academic language that is not genuine to the student’s typical diction in an everyday setting, as well as his approval of the first person in a student essay,  and deriving away from the standard thesis-based essay in academic writing. With Sheridan’s main aim of his work being to discuss “the ways in which writing assignments pose problems,” his solutions do not entirely dissolve these problems in the writing classroom (151).

During Sheridan’s time as a college professor, he was noticing that as soon as students were asked to switch from casual journal writing to a formal paper, their ideas and insights vanished from their work. Sheridan believes that a mental block was occurring within the students due to the strenuous expectations that are attached to the “formal paper.” The students thought that they had to articulate their ideas into a way that sounded more professional, prestigious, and ultimately, with a voice that was not their own (157). As a result, Sheridan provides three other formats that a student paper can exist in, and asks his students to “sound as dumb as you are,” in hopes that the statement will take the edge off of manipulating their own voice into something else (161-62). As reasonable as this case may seem, do we really want to ask our students to sound “dumb” under any circumstances?

Sheridan explains how a junior high school teacher does not allow her students to use the word “I” in attempts to dislodge the idea of using the phrase “I think” for any portion of a student’s argument. He writes: “I wasn’t sharp enough at that moment to suggest that she would then more logically forbid the use of the word think rather than the word I, or, most logically, forbid the whole offending phrase rather than any innocent word at all” (159). Using the same counteractive mode of thinking to Sheridan’s “sound as dumb as you are” method; wouldn’t it be more logical to ask a student to sound as smart as they are? Or, even less intimidating, sound as they already are at present? Sheridan admits, “Of course, nothing we do in our teaching can guarantee that students will engage in good faith or with their most focused attention” (153). With this respect, it is even less likely for a student to “engage in good faith” or put forth “their most focused attention” if we ask them to sound as dumb as they are. Instead of asking them to put forth their most authentic, yet, casual and unprofessional work, we might instead focus our attention to vocabulary and language so that a student’s most authentic self is also a linguistically well-versed self. Thus, the actual problem might be that there is not enough student engagement with language and vocabulary rather than too much expectation put on the formal paper. Sheridan supports this theory in his latter chapter when he states “students … become more sophisticated in the second half of the academic term as a function of their growth as readers” where, some students even notice their change overtime (167-68). In this light, it would almost be unthinkable of teachers to allow their students to write within their present comfort zones when they are capable of so much more. Thus, a smoother meshing of student authenticity with signs of growth in language and academia may be a better fit for a classroom rather than to ask the students to “sound as dumb as you are.”